Lessons not booked in calendar at least 24 hours in advance of the lesson start time cannot be set to student no-show status. Why? Booking a lesson in your calender sends out notification to student on where and when they should be for their lesson and notifies them to our 24 hour cancellation policy. Without these notices we can not ensure that student was aware of the lesson in question or of our policy. 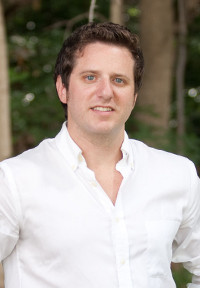 All religions, arts and sciences are branches of the same tree. -Albert Einstein

Taylor began playing guitar at age 10 with help from a family barber and by 16 he was premiering in local Dallas garage bands. Throughout high school, he continued to hone his skills as a singer, songwriter, and guitar player by forming and touring with the rock band, “Fallen From the Nest”. It was then that Taylor began developing his craft as an engineer and producer by apprenticing under the renowned Hollywood producer Harvey Guerst (Bob Dylan, The Byrds, The Doors, Kenny Rogers, Peter, Paul, and Mary, Frank Zappa, Jimi Hendrix, The Grateful Dead, Janis Joplin).

Through his college years at North Texas University, he worked as an engineer at Indian Trails Recording Studio in Denton, TX and Steven Arnold Studios in Allen, TX. It was during this time that he began to tour internationally with the rock band “Fallen From the Nest” (Sony) where he co-wrote and released 3 albums. In 2003, between tours, Taylor began giving lessons with the hands-on, working knowledge, approach he had acquired from his time on the road. His students appreciated this “From the Heart” teaching perspective and, as his student base grew, Taylor began to take on other pro musician instructors.

Today, the TR Music Company networks with over 14,000 contract instructors and has served over 100,000 lessons in all 50 states. In August 2012, Taylor graduated from Texas A&M Commerce with a Masters in Business Administration. Still, TR Music continues to be a leader in its industry by offering quality, unique, and diverse music instruction guided by a true concern for every student. Noah “Shark” Robertson is an entertainer and music industry professional with over 20 years of experience. Noah has toured the world playing the drums, performing international tours and festivals with many of the biggest names in Rock and Metal music. He has recently been exploring stand-up comedy and film making.

While studying Music Education in College, Noah produced and hosted a live, 2-hour radio show on KTRL-The Planet called Swimming With Sharks. In 2004, Noah began marketing, booking and promoting bands under the moniker, Swimming With Sharks Entertainment. In 2010, Noah founded Swimming With Sharks Records and began signing bands from all over the world. In 2016, Noah founded Zombie Shark Records and was appointed as Marketing Director of EMP Label Group, headed up by Dave Ellefson (Megadeth) and Thom Hazaert. When it comes to the music business, Noah has done it all. From helping to build brand new School of Rock locations from the ground up to selling musical instruments for Guitar Center in high-end markets like Dallas, Texas and Hollywood, California, to writing for various heavy metal publications and music media sites, to teaching music lessons to students of all ages, and everything in-between. 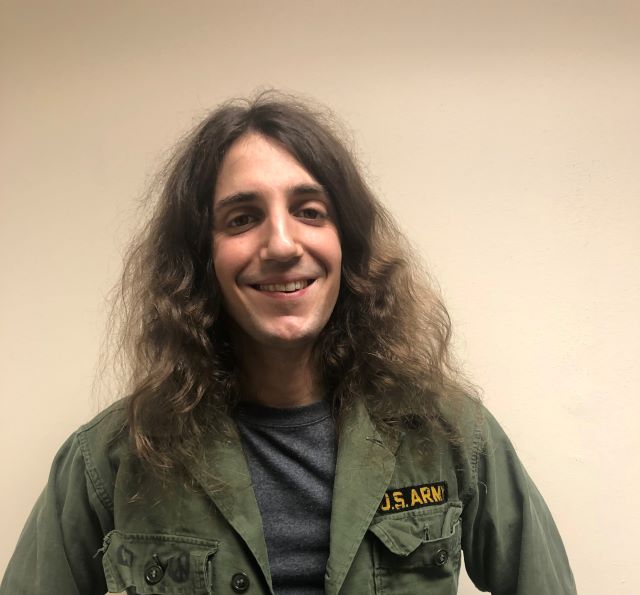 "Do external things distract you? Then make time for yourself to learn something worthwhile; stop letting yourself be pulled in all directions. But make sure you guard against the other kind of confusion. People who labor all their lives but have no purpose to direct every thought and impulse toward are wasting their time—even when hard at work."

Chris Novembrino is a professional on-air personality & musician. He has written/recorded/produced over 500 episodes of his podcasts. In addition, he has written/performed/produced music for documentaries, television, and radio shows. When he is not composing music or recording episodes of his podcast, he enjoys cooking, watching basketball, learning how to play music from classic video games, and spending time with his 3 feline companions. If music be the food of love, play on. -William Shakespeare

Marti has been performing since birth. She was able to sing the entire score of Annie before she could even make full sentences. She has been a singer ever since. A local actor and singer now, She has performed all over the nation from Dallas to Austin to NYC. Currently, she sings in a band called "Sir Silky And The Flesh Tones". The daughter of an entrepreneur, she has been working in sales and marketing for 15 years now. She saw an amazing opportunity to infuse her love of sales and music to help people all over the nation appreciate music on a different level. The level that comes from playing and creating music with your body. There is no feeling like it in the world and she is proud to be apart of such an innovative team and company. When the going gets weird, the weird turn pro. - Hunter S. Thompson

Ty was born and raised in Charlottesville, Virginia. He picked up a guitar for the first time at the age of six; shortly after, he taught himself the mandolin and has been strumming ever since. After studying Political Science at Virginia Commonwealth University, Ty moved to Santiago, Chile with his wife, Melissa to teach the English language. After a few years of music, travel, and culture-shock, Ty and Melissa moved back home to Charlottesville to settle down. In addition to playing music and adventuring with his beautiful wife, Ty enjoys fishing, hunting, backpacking, and eating new foods. What Ty likes most about working for TRMC is getting to connect people with musicians who help them achieve their dreams.

Megan grew up in Chantilly, Virginia. She majored in Communication Studies at Christopher Newport University, where she was also on the Women's Basketball team. Megan joined the TR Music team in 2015. In her spare time, she enjoys going to concerts and watching 30 Rock. 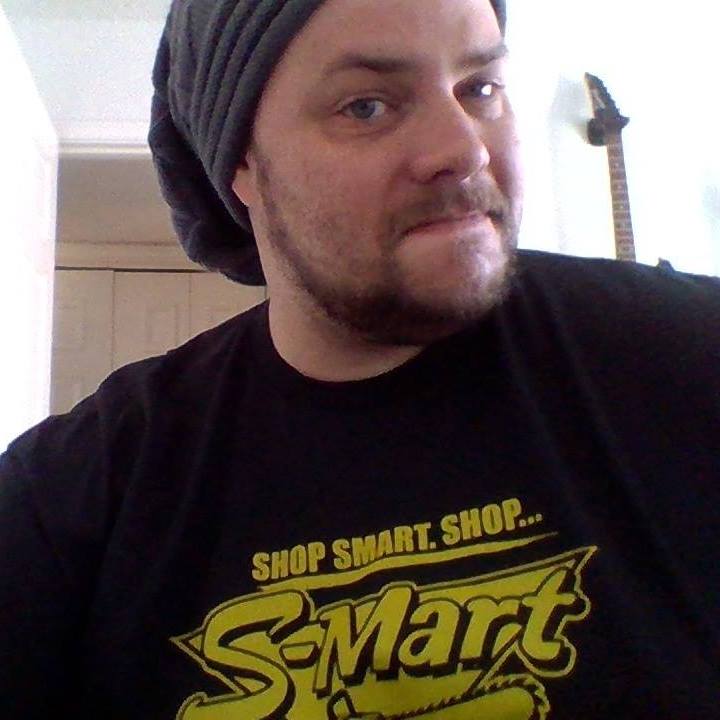 "Success is not final, failure is not fatal; it is the courage to continue that counts." -Winston Churchill

Matt started playing the guitar in his early teens after falling in love with heavy and progressive metal. Soon he found himself behind the drum kit and in his first band where he discovered his calling as a dedicated musician. Throughout his 20's he was a member of several Dallas/Ft. Worth-based bands such as Deep Under Dirt, Gas Boda, and Redefine. Between 2010 and 2012 Matt had guest appearances on multiple albums, sitting in as a hired-gun drummer. He also has an education in music production and several years experience in the professional audio/video industry.

In the mid-2010's Matt began his career path in working with startups helping them realize their full potential; joining Dallas-based 5miles and then as a late Co-Founder of WEconnect Health Management. With a background in customer service, account management, project management, and startup operations, Matt works daily to ensure the highest quality experience for both the students and instructors of Taylor Robinson Music. 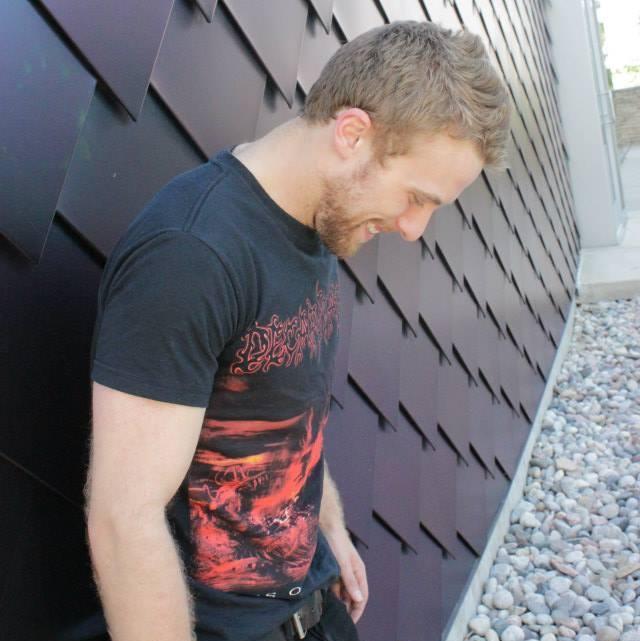 Robert Hall is a Dallas-based musician and multi-instrumentalist, with experience in playing and teaching multiple genres. Beginning a musical journey at the age of 10 he has embarked on a lifetime of learning, countless hours of practice, and a vast resume of performances spanning from local shows to national tours. Currently he is active in multiple projects, as well as being featured on drums, guitar, and piano for various collaborations. Always eager to learn and progress, he continues to hone in on the craft of playing and educating others in music, and has been proud to be a part of TRMC since the summer of 2019. 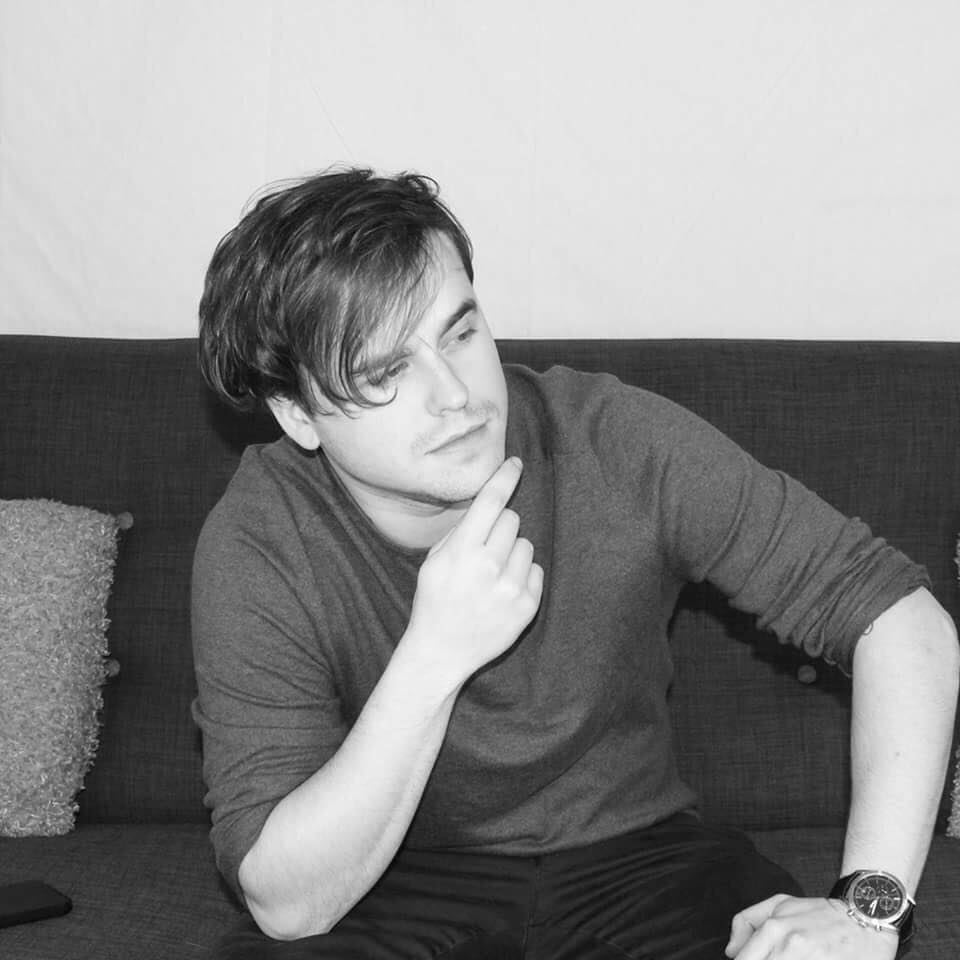 "Life is a melted tootsie roll on a deserted highway." -My Dad

Eric Kuhns is a native Texan and a published author, ("The Very Strange Universe of Doctor Natalia Zeal"). He also writes for his own blog and catalogues various projects on his website: koonagi.com . Additionally, Eric volunteers his time on the Human Rights Day DFW team each year since 2017. Other interests include: skateboarding, acting, traveling with his wife/dogs, video editing, and creating DOPE raps under the name Lil' Dabbledooya.

Eric's career began in retail and marketing/event coordinating. Starting in 2015, he made the switch to customer service and operations/legal management in startups like 5miles App and RumbleOn, as well as assisted in marketing efforts and activation events while securing a deal with the Dallas Mavericks. The culmination of his corporate background and startup experience has led him to Taylor Robinson where he continues to professionally grow today.

X
The appointment was not created because the time requested is not available or is being taken by another student. Please adjust the lesson time and try again
TaylorRobinsonMusic.com values the privacy of every visitor. We will never share your contact information or send unsolicited emails.

Master level rates too high? Check out our other instructors at our standard pricing.

Master level rates too high? Check out our other instructors at our standard pricing.