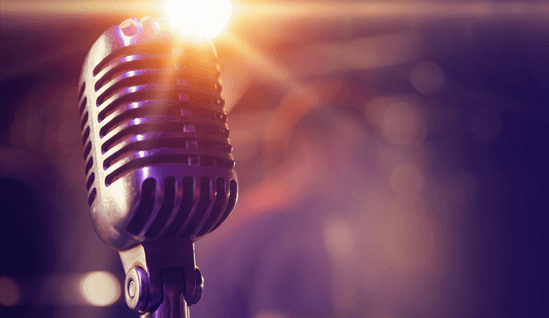 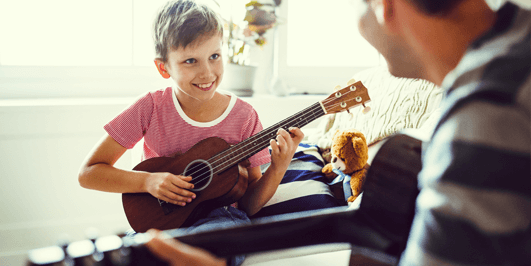 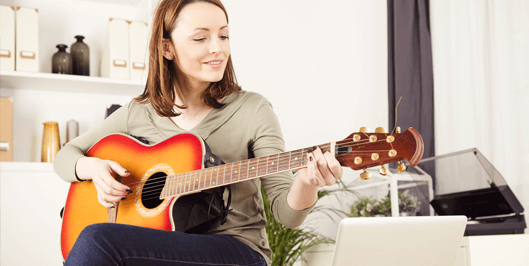 Saint Louis is a bustling port city on the mighty Mississippi River, comprised of a Midwestern feel with additional Southern influence.  St. Louis’ stake in music history comes in the form of St. Louis blues, a style brought along by the mixing of blues, ragtime, and the prominence of piano in blues, as opposed to traditionally guitar-based.  Over time, Saint Louis has become a large hotbed of multiple cultures, producing musical talent and interest in rock, blues, hip-hop, dance, and other popular genres, creating an equally diverse landscape of music lessons available.  Saint Louis was one of the nation’s largest cities in the 19th century, but has seen a steady decline in population for the last eighty years. Regardless of the size of the city, Saint Louis has an active music scene that supports many local and regional acts, while also highlighting national talent on its larger stages with regularity.  Notable musicians from Saint Louis include St. Louis blues guitarist and rock & roll pioneer Chuck Barry, Tina Turner, The Isley Brothers, T-Bone Burnett, Michael McDonald, Nelly, and Miles Davis.